Everyone's talking about Sally! Well, ok, not quite everyone.  But all these people have nice things to say. 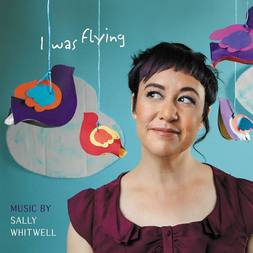 Profile piece by Liza Power in The Age

"...a talent in full flight, embellished with playful flourishes, meticulous detail and appearances from kindred spirits"

"Composer and pianist Sally Whitwell is a musician who packs a punch."

Review by Jessie Cunniffe in The Age 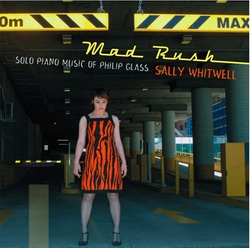 "In her hands the latent echoes of earlier composers become clear: Glass, schooled by Nadia Boulanger, clearly absorbed much Mozart, Chopin and even Satie."

Review by The Australian's Mark Coughlan

"Her playing is intense, highly charged and technically assured."

The Good, the Bad and the Awkward 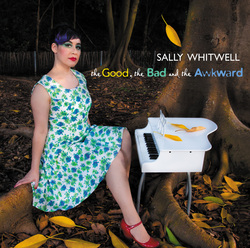 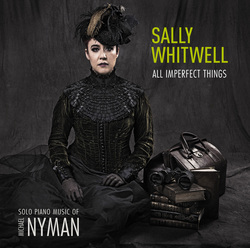 "The gloves are most definitely off here".

Review by Mark Coughlan from The Australian
"a fluid, organic approach… she played with warmth, brilliance and delicacy" 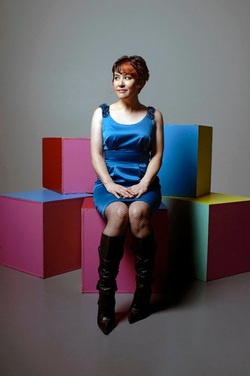 Interview feature with Matthew Westwood for The Australian

"Australians have warmed to a new musical personality in Whitwell: a little bit serious, a little bit kooky."

"I played some of the album to some eight year olds the other day - they were more silent and still than I'd ever seen them before.  After the piece finished, one of them said 'Wow. That's what magic sounds like'."


Interview with Shamistha de Soysa for Sounds Like Sydney

"I enjoy the way minimalist music requires me to listen differently."

“I wouldn’t necessarily see myself as rebellious but I do like to experiment every now and then. There’s a bit of rock ‘n’ roll in me though.”


Interview with Emma Grey for WorkLifeBliss

"At school," says Emma, "while the rest of us lay on the grass discussing Kirk Cameron and Rick Astley, Sally spent her lunch times in the chapel, practising the organ.  She took up bassoon and joined the motet choir, the orchestra, the baroque ensemble ... Most people thought it was kind of uncool at the time – how focussed she was. How driven. How passionate. What about Kirk?  What about Rick?  The only thing Sally was 'never gonna give up' was her classical music..."
Video interview with ABC Arts on working with Philip Glass at Perth International Arts Festival 2013 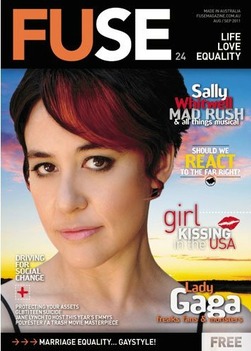 Autostraddle Artist Spotlight
"The focus on women is truly what makes The Good, The Bad and The Awkward an interesting addition to the numerous film music compilations out there from classical musicians… it's great to see Whitwell use her music to put films starring women and their stories center-stage."